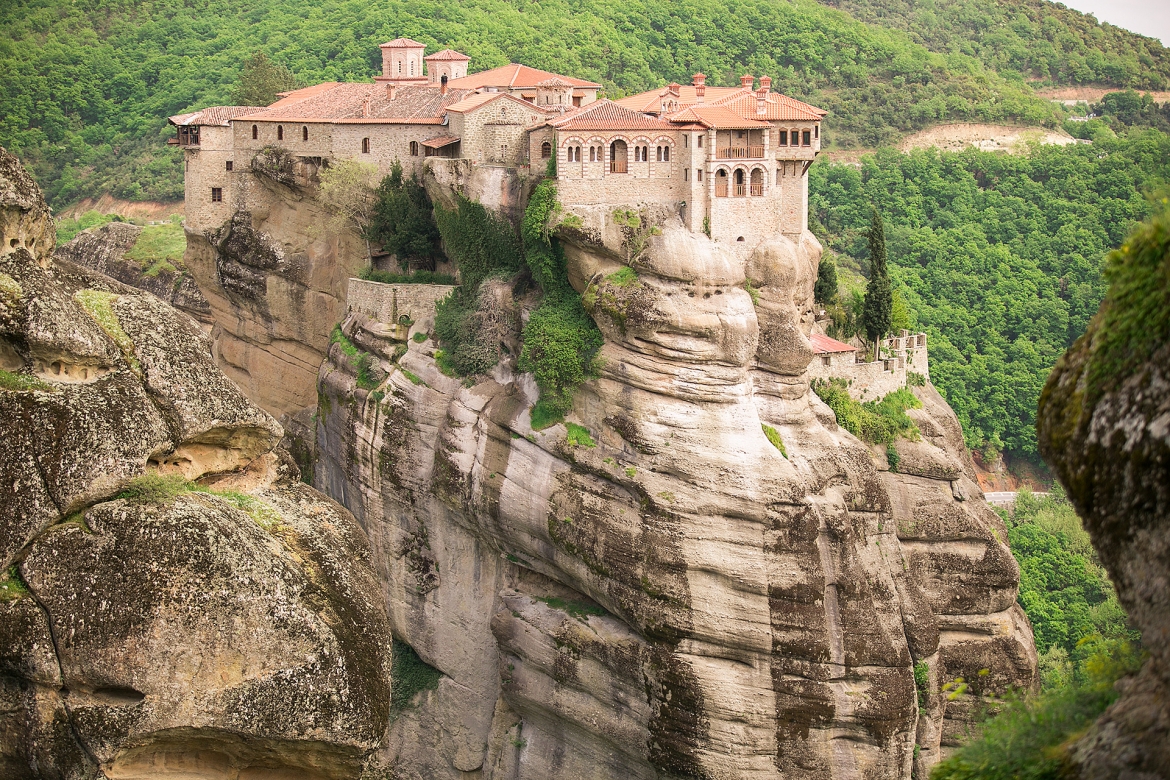 Meteora is one of the gems of Greece, located near the towns of Kalampaka and Kastraki in northwestern Thessaly it consists of a number of rock pinnacles topped with a total of 24 monasteries. These immense, solid rocks, split by earthquakes, weathered by water and wind over millions of years, are nature’s authentic masterpieces. The Meteora monasteries have been included in the UNESCO World Heritage List and the Meteora-Antichassia region has been officially declared a Natura 2000 Ecological Zone by the Greek Ministry of Environment, for the protection of its rare species of birds and flowers.

1st Day
Depart through Levadia (short stop) and Arachova for Delphi. Famous for its theatre and temble of Apollo, Delphi was considered the centre of the earth,and played a central role in the classical Greek world. In afternoon after lunch break depart through Central Greece crossing the Thessalian plain, to Kalampaka. Overnight stay in Kalampaka.

Leave in the morning for nearby Meteora to visit Monasteries built on top of rock towers and providing fantastic views over the plainn. Meteora is considered one of the most beautiful areas of mainland Greece, and one of the country's most unique attractions. By your return you may visit optional a factory of byzantine style icons. Return to Athens we stop at the heroic monument of leonidas,King of Sparta in Thermopylae. 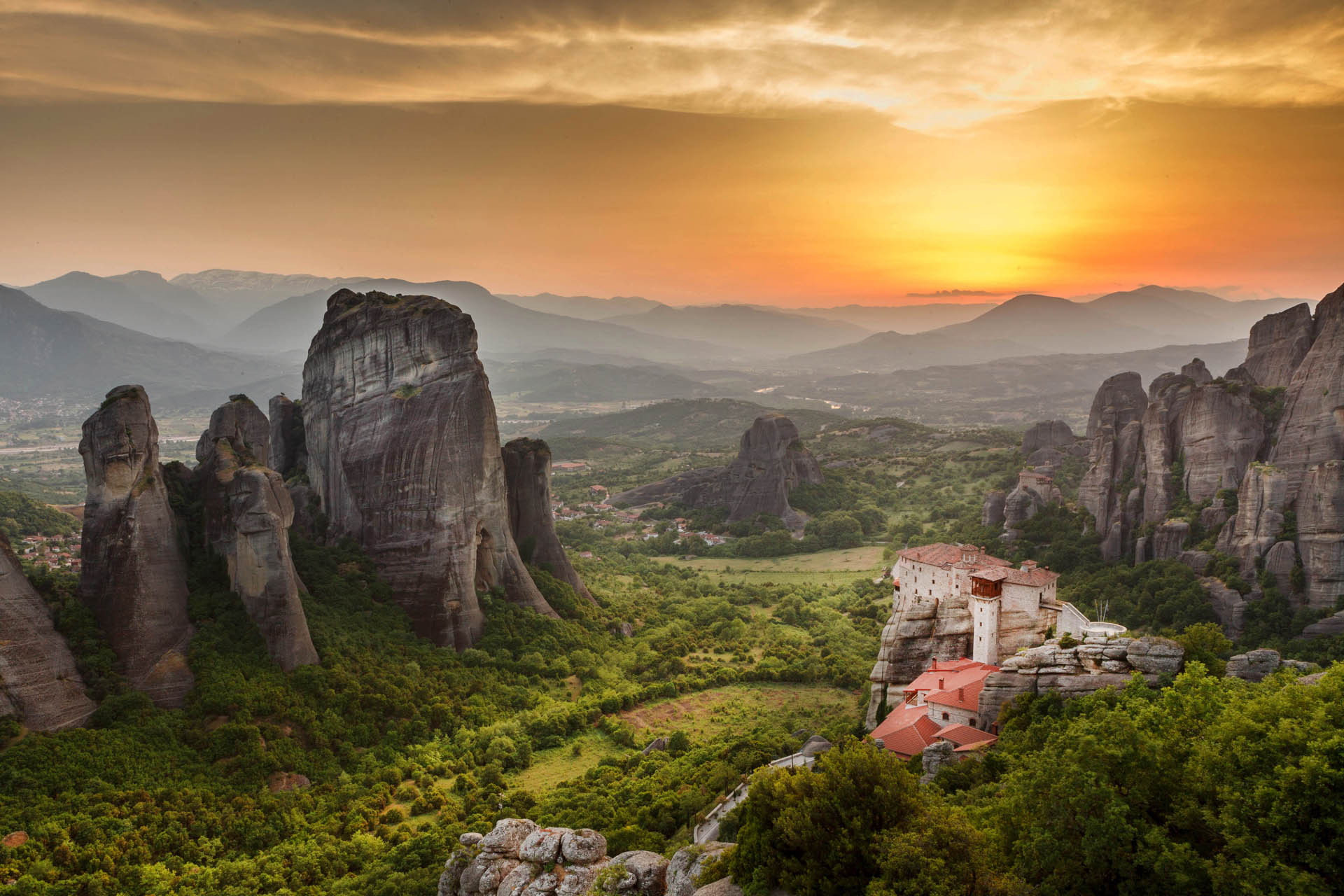 * NOTE ENTRANCE FEE OF THE DELPHI MUSEUM IS NOT INCLUDED . 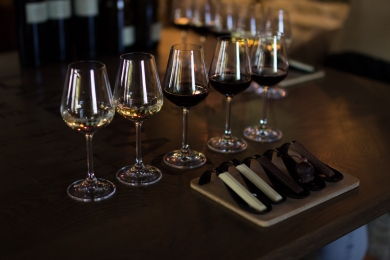