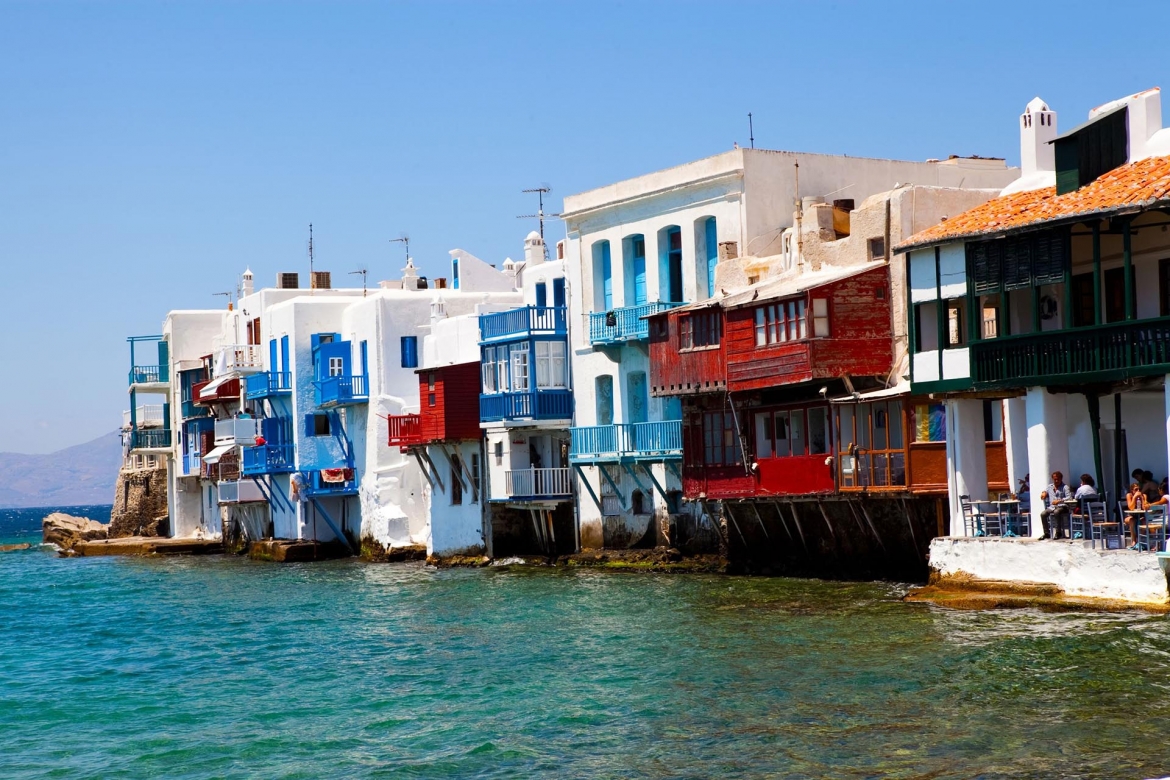 This is the Ibiza of Greece. A beautiful island in the Cyclades, which looks just like the postcards: white little houses with flowers and blue windows and doors, hand painted streets, windmills, pigeon keepers, chimneys, lots of little churches and wonderful restaurants and cafes.

Many of the Greek "jetsetters" either have a house here or visit every summer, and the nightlife is very developed. You will see a lot of eccentrics especially at night time. Even though it is a party-island, it is not as loud as for example Ios and Kos, so you can get sleep at night.

Mykonos has a reputation for being a summer resort for mainly gay men, which is not entirely true. The gay audience is present, but it is also a glamorous place for the rich and famous, which is painfully clear to whoever has a look at the prices on the menus.

Early departure from Piraeus (Athens) to Mykonos by ferry (later departures are also available) Arrival at Mykonos Port after 5 hours and transfer to hotel. Overnight to the hotel.

Breakfast at hotel and day at leisure in Mykonos. Overnight at the hotel.

Breakfast the hotel and free time till ferry departure. Transfer in the afternoon from hotel to the Port of Mykonos. Depart for Piraeus. Arrival and transfer to Athens by public transportation. End of the program. 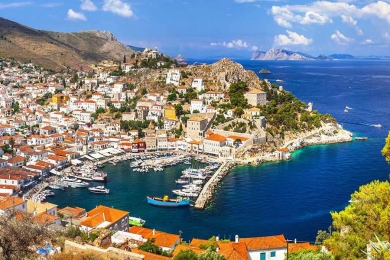